Blue Jays' Rogers Centre is about to undergo a major renovation transforming the multi-purpose stadium into a baseball-centric facility and bringing fans closer to the action.

Crossey Engineering Ltd. (CEL) is part of the all-star team that has been assembled to design the 300-million dollar massive renovation. CEL will be involved in Mechanical, Electrical, Lighting, IT, Telecommunications and Security design for this fascinating project.

We are pleased to be working with industry-leading Populous on architectural design.

A series of projects are phased over the coming two to three offseasons, focused on the interior of the building, including the 100L and 200L outfield, 500L, 100L infield, and field level. Projects will be completed during the offseason.

Rendering is courtesy of Populous Architects.

Crossey Engineering Ltd. is thrilled to be part of the new $450 million Arts Commons Transformation project. The first phase is adding a 190,000 sq ft building to the north of the existing complex, which will house two new performance venues, including a 1,000-seat theatre and a black box theatre. 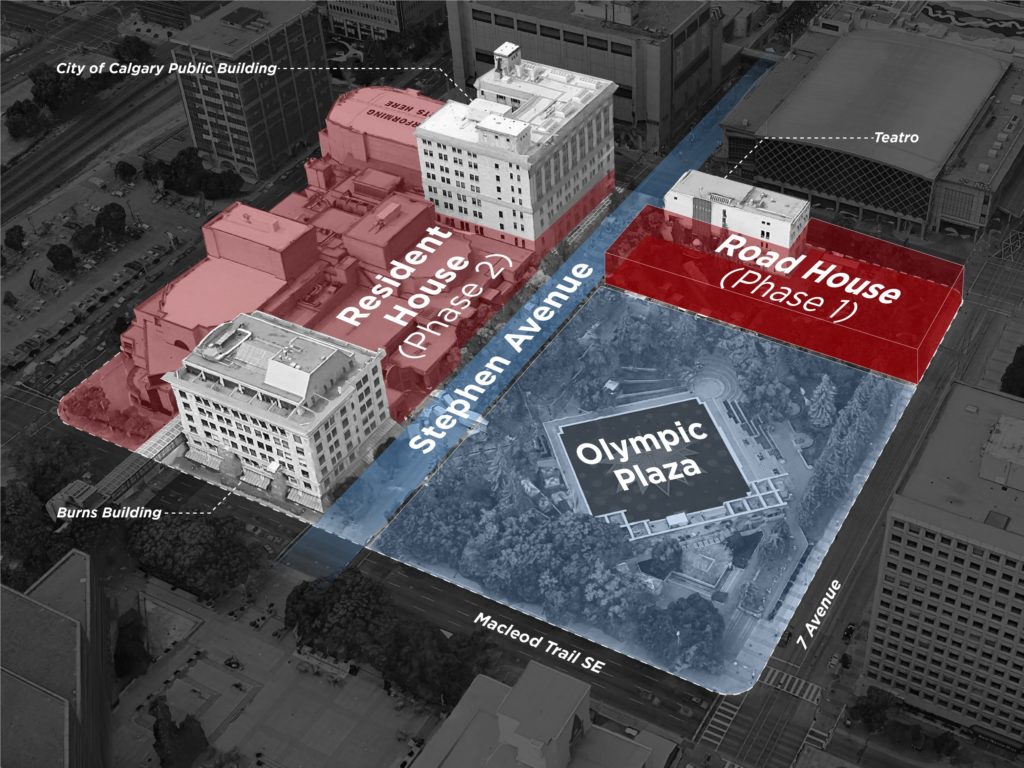 As the largest performing arts centre in Western Canada and the third-largest in the country, Arts Commons is the heart of Calgary’s Cultural District. And we are honoured to join the design team engaged in the expansion and modernization of this iconic entertainment venue.

Our team is providing the prime electrical and IT design of this iconic venue in downtown Calgary, in conjunction with our local partners Designcore Engineering Ltd.

We have extensive experience in Performing Arts projects in Canada and the United States. We look forward to assisting with the design of this world-class facility that will be right for Calgary.