Opened in 1894, the 2,752-seat theatre has been Toronto’s premier music hall for more than a century. After thousands of performances, Massey Hall is still the place many artists aspire to perform, largely because of its unique character designed to preserve the acoustics and intimate relationship between artist and audience.

From the terrazzo lobby flooring and Moorish arches to the original plaster ceiling and seats arranged to make patrons feel like they can touch the stage, there are many reasons why the Hall is a designated National Historic Site.

The building’s $135-million, 7-year project will re-energize and bring Massey Hall into the 21st century while honouring its history and preserving its legendary acoustics is a top priority. 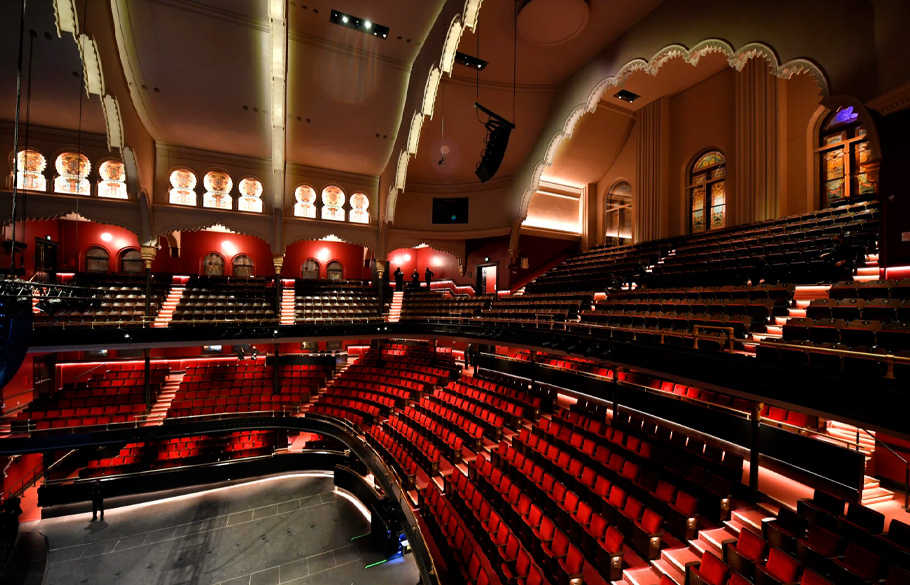 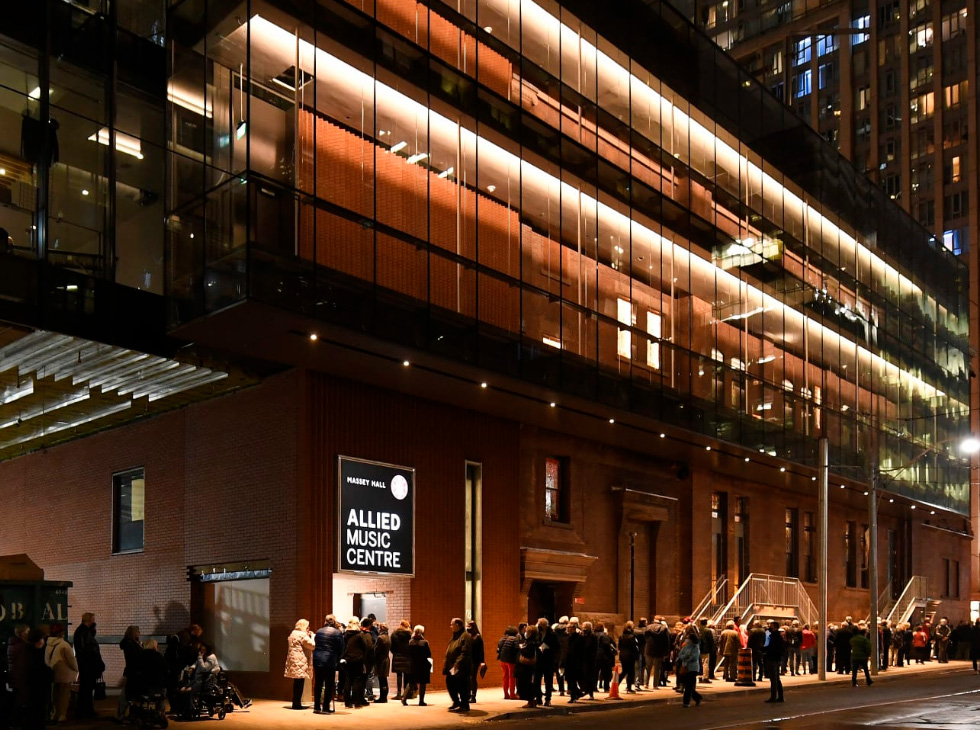 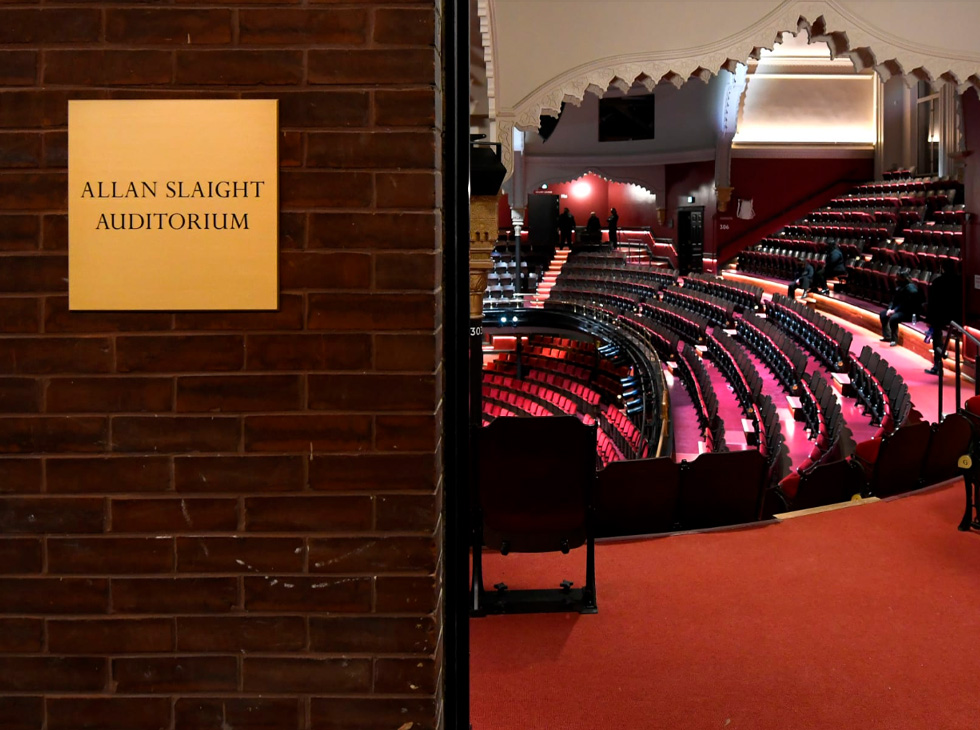 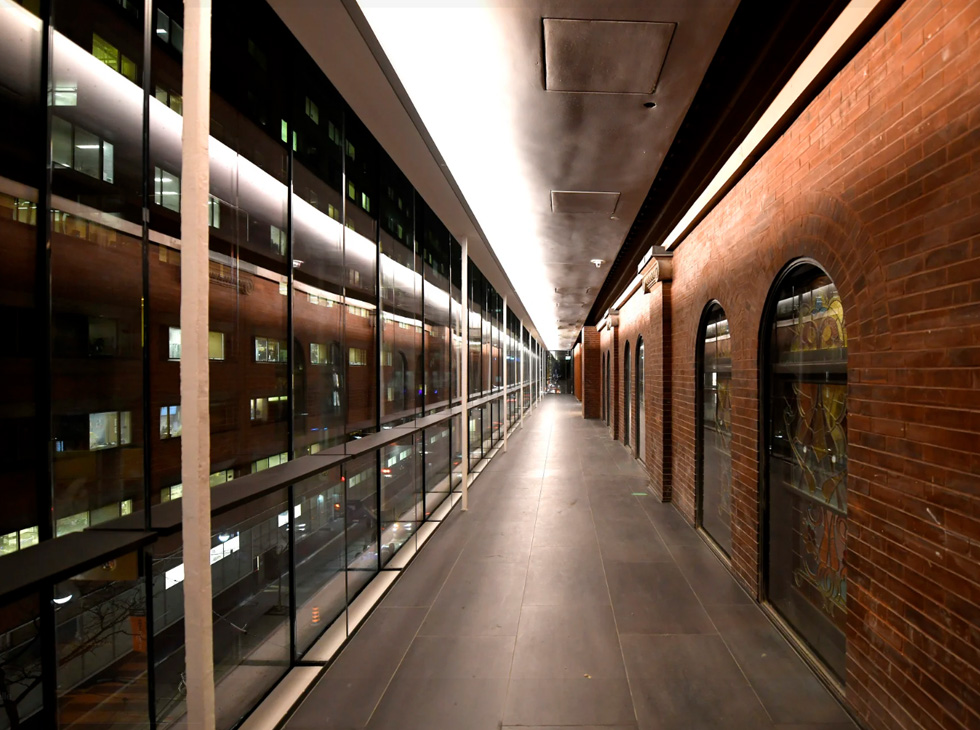 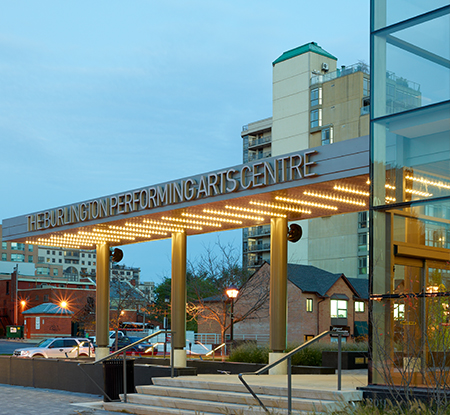